Is Outsourced Manufacturing Really As Cheap As It Seems? 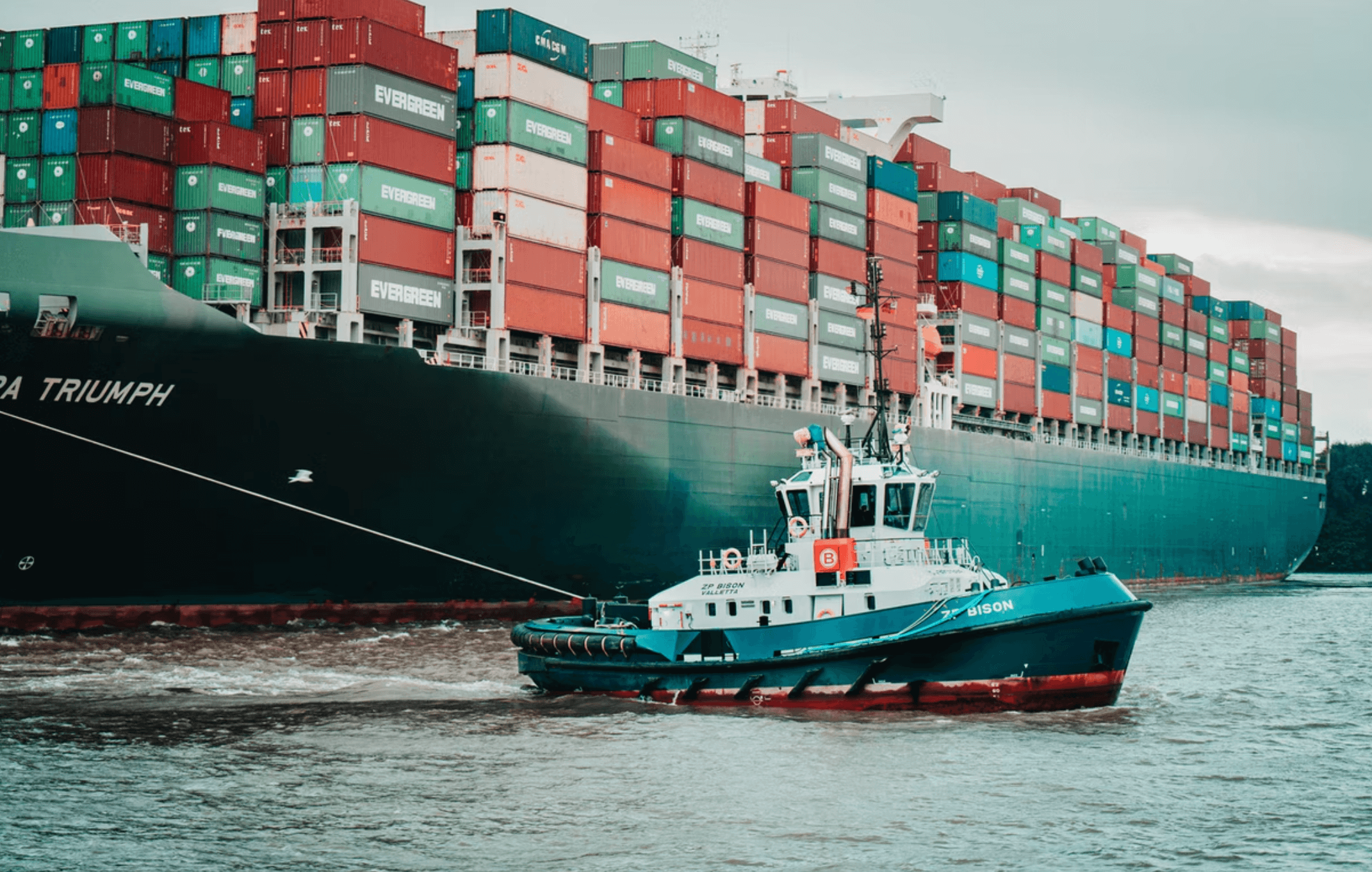 Is Outsourced Manufacturing Really As Cheap As It Seems?

There’s a commonly held belief that outsourced manufacturing results in lower prices for manufacturers. While this assumption isn’t entirely untrue, it does lack critical context. In fact, among the many good reasons for manufacturers to reshore their supply chains, one of the best is that the business case for offshoring doesn’t hold up.

Why Does Total Cost of Ownership Matter?

Relying on outsourced manufacturing introduces a host of ethical and economic risks. Global supply chains have become increasingly vulnerable in recent years. Forced labor is a worldwide problem that only gets worse as companies continue to outsource to low-cost labor countries.

Despite these undesirable outcomes, offshoring remains popular because companies continue to look at flat production costs rather than total cost of ownership and conclude—incorrectly—that offshoring is best for their bottom line.

Here are several areas of consideration in total cost of ownership: 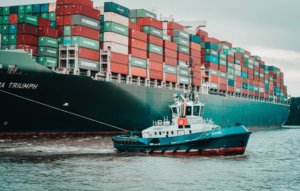 These risks impact any company’s bottom line. It’s important to fully understand the hidden costs you may incur to make an educated decision about whether to continue with outsourced manufacturing.

Next Steps for Manufacturers

Want to know your company’s total cost of ownership for outsourced manufacturing?

Businesses can use the Reshoring Initiative’s Total Cost of Ownership Estimator at no cost to begin making their own calculations. It’s important to note that you’ll need detailed information about your product and/or supply chain first, some of which you may need to estimate.

Gathering and inputting this information can be challenging, but it’s worth the initial effort to better understand your total cost of ownership.

In a recent episode of the Manufacture Houston podcast, Harry Moser, President of the Reshoring Initiative, suggested that 20-30% of the work done overseas would be equally profitable in the United States, which could potentially create millions of new American jobs.

At Alchemy Industrial, we’re huge advocates of reshoring initiatives. We’d be happy to help you calculate your total cost of ownership for outsourced manufacturing and begin building a supply chain that better suits your needs.

Get in touch with us today, and let’s bring your supply chain home! 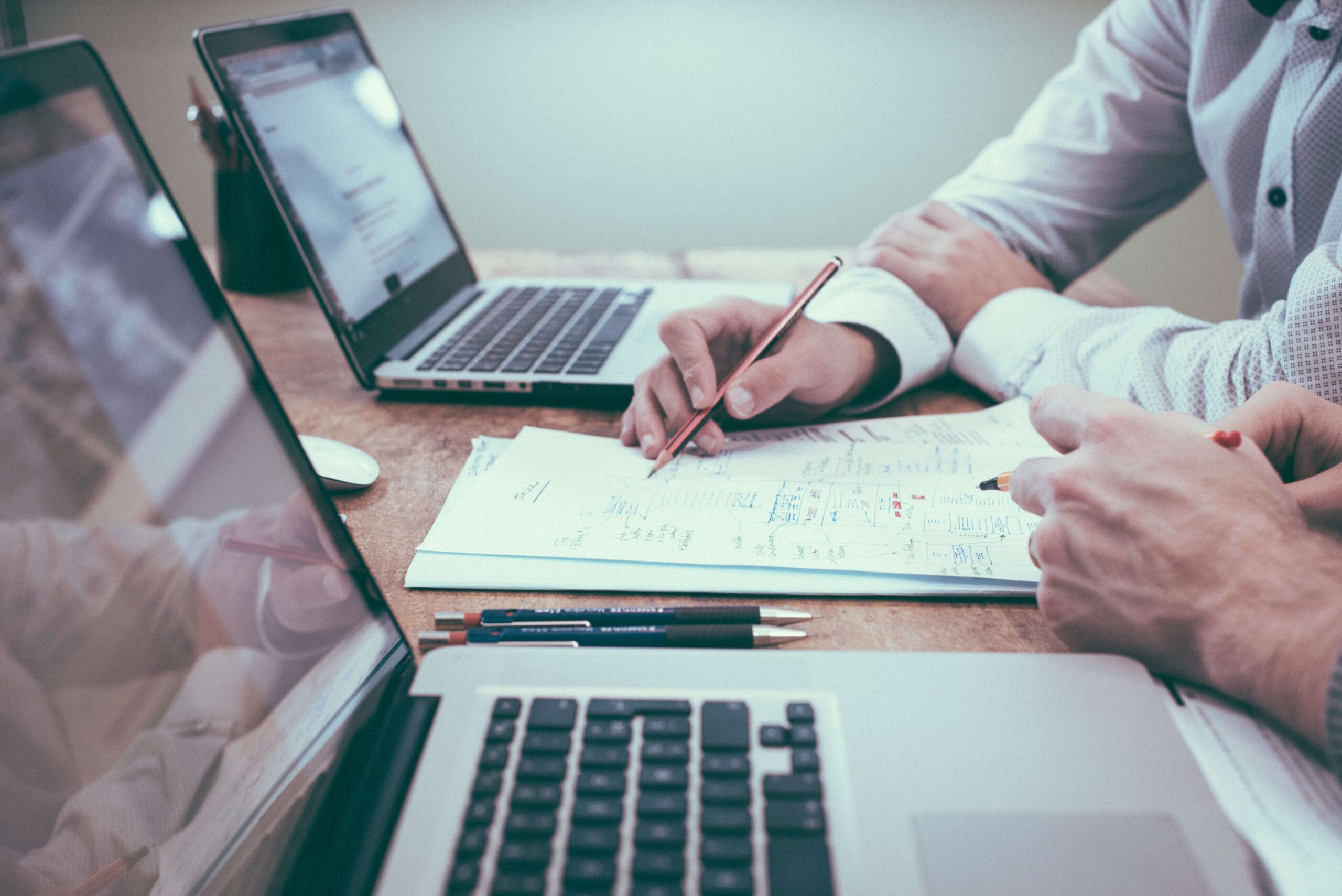 Our Discovery Process: 3 Steps That Lend Meaning to Manufacturing 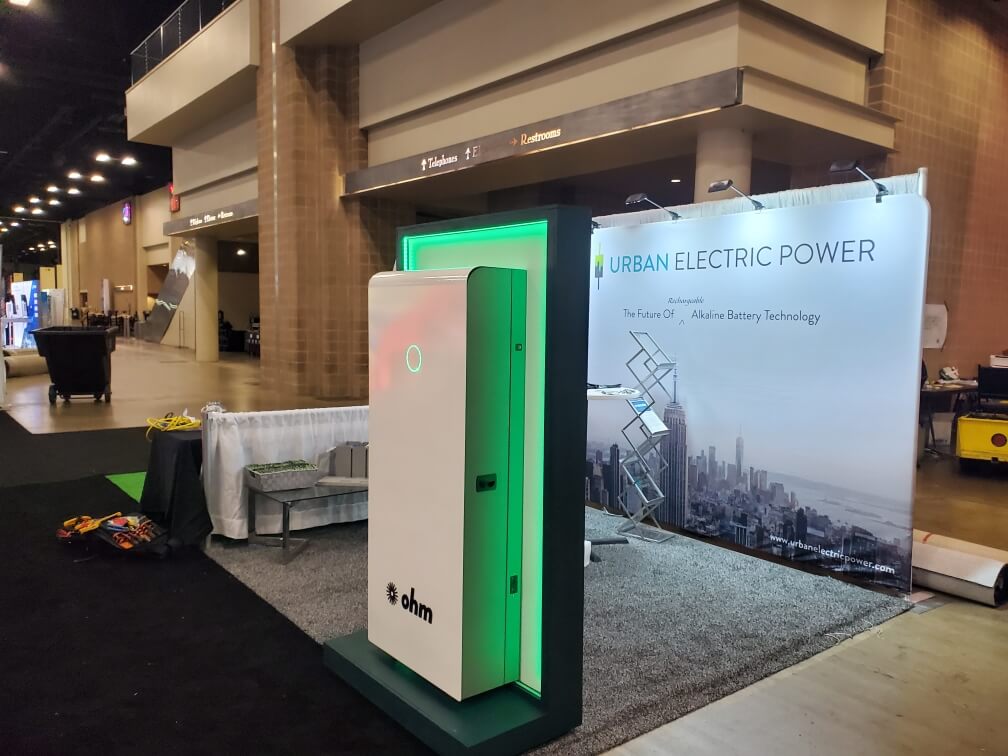 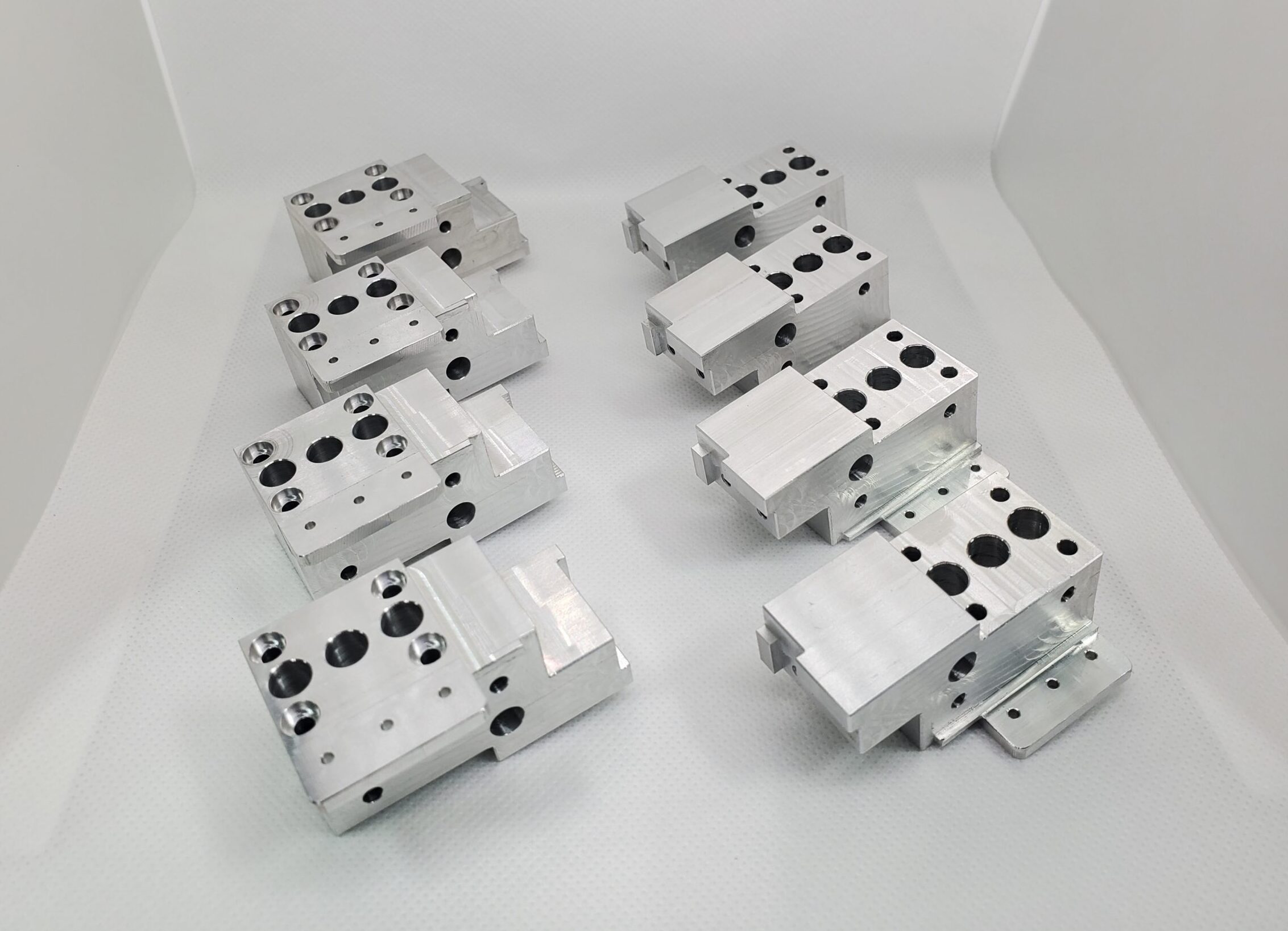 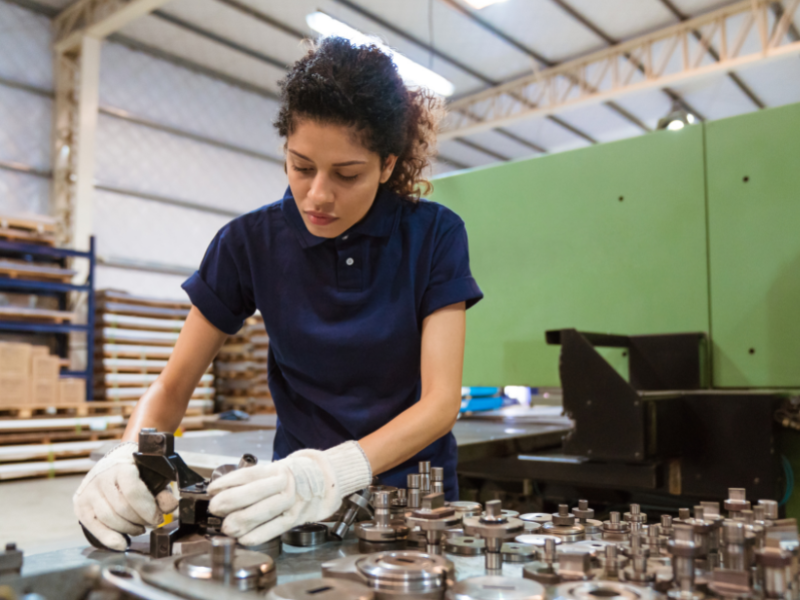 Manufacturing Labor: A Generational Challenge for US Manufacturers